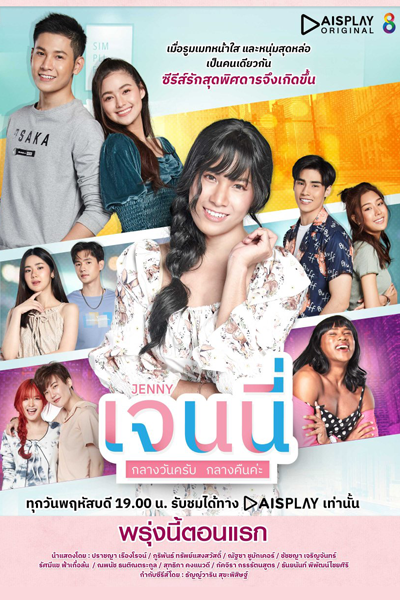 Jenkhwan, an architecture freshman who loves competition, loses a bet with his good friend Pod. Consequently, Jenkhwan has to dress as a woman for high school graduation. By chance, Jenkhwan comes to save comm arts freshy Pin from a drunk. Jenkhwan likes her immediately but the two part before they can get to know one another. Fate, however, brings them together again under confusing circumstances: Jenkhwan's name ends up on the girls' dorm list and his roommate is none other than Pin.

At first, Jenkhwan intends to clear things up and have his name moved to the men's dorm list. Then Pod proposes a new wager; he thinks Jenkhwan has no chance of successfully hitting on Pin. As someone who never surrenders, Jenkhwan's next move is to become Jenny and take up his place in the women's dorm. 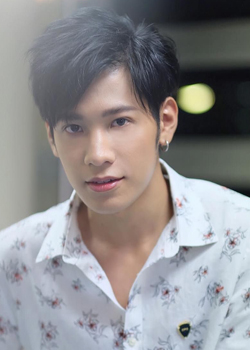 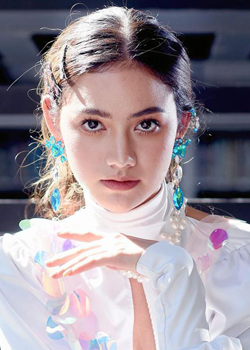 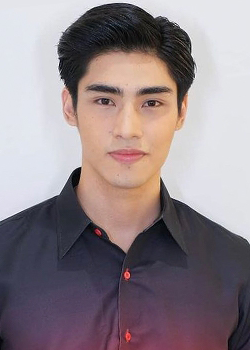 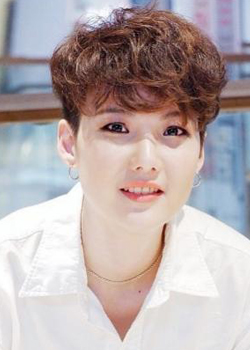 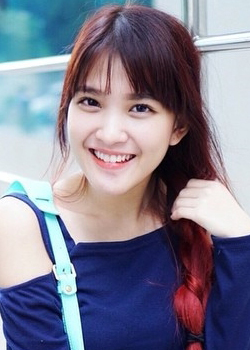 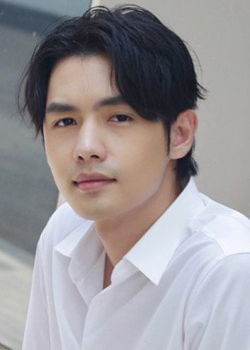 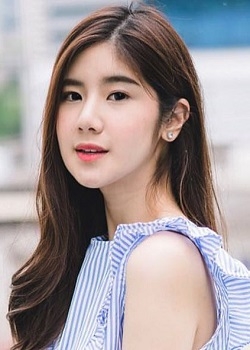 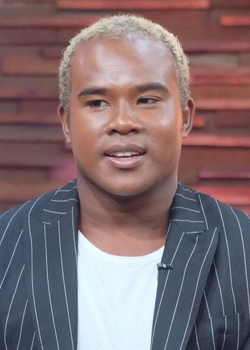 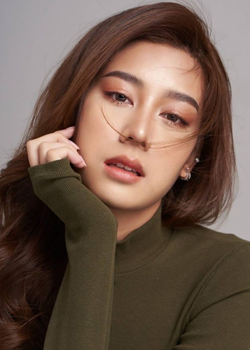